The John Kerry-Iran saga has not gone away, and it shouldn’t.  According to Iranian Foreign Minister Javad Zarif, the former secretary of state under Barack Obama and current energy czar for President Joe Biden, John Kerry, revealed to him classified information on Israeli military actions in Syria. As Americans, are we “surprised” when poseur U.S. leaders become so arrogant that they put themselves and their cause above the stated interests of the elected administration? Apparently Kerry’s denials have not persuaded some of the media that he is telling the truth, so the drumbeat continues.

“‘We read cables, and we understand what’s going on,’ Kellogg added. ‘We talked about it in the Oval Office several times. It was not helpful what he was doing because he was basically countering every message we were putting out there and trying to push them into some type of negotiation.'”

In a recent article in The Federalist — “Why We Can’t Trust John Kerry’s Denial of Betraying Intel About Israel” — writer Jonathan Tobin asked a fair question: “… why wouldn’t Americans take the word of a former secretary of state over that of Iranian Foreign Minister Javad Zarif, an official of a country that is an open adversary of the United States?” Tobin provided the answer:

“What makes the accusation against Kerry so convincing, however, is that he continued meeting with Zarif even after he left office. In 2018, the Boston Globe reported Kerry consulted with Zarif and advised his former negotiating partner not to talk with the Trump administration.”

On that very point, in September 2018, The Washington Examiner’s Joel Gehrke reported that then-Secretary of State Mike Pompeo had a harsh rebuke for his predecessor. After Kerry confirmed that he had met with Zarif several times since his departure from office, Pompeo reacted: “It’s inconsistent with what the foreign policy of the United States is, as directed by this president, and it’s beyond inappropriate … Actively undermining U.S. policy as a former secretary of state is literally unheard of.”

Why Would Kerry Do It?

Perhaps the most damning explanation why Americans would believe Kerry’s disturbing behavior is that it tracks with what we know of his character.

It’s always dangerous to dredge up history. Memories dim and historical details are fleeting. Consequently, it’s important to rely on those writing at the time. In a letter to the editor of The Washington Times, dated Dec. 6, 2002, Michael Benge, foreign service officer and Vietnam prisoner of war (1968-1973), commented on Kerry’s book, The New Soldier:

“The dust jacket of Mr. Kerry’s pro-Hanoi book ‘The New Soldier’ features a photograph of his ragged band of radicals mocking the U.S. Marine Corps Memorial, which depicts the flag-raising on Iwo Jima, with an upside-down American flag. Retired Gen. George S. Patton III charged that Mr. Kerry’s actions as an antiwar activist had ‘given aid and comfort to the enemy,’ as had the actions of Ramsey Clark and Jane Fonda. Also, Mr. Kerry lied when he threw what he claimed were his war medals over the White House fence; he later admitted they weren’t his. Now they are displayed on his office wall.”

As we know from the old saw “A leopard doesn’t change its spots,” seldom do public figures suddenly perform out of character. So it is with Kerry.

The views expressed are those of the author and not of any other affiliation. 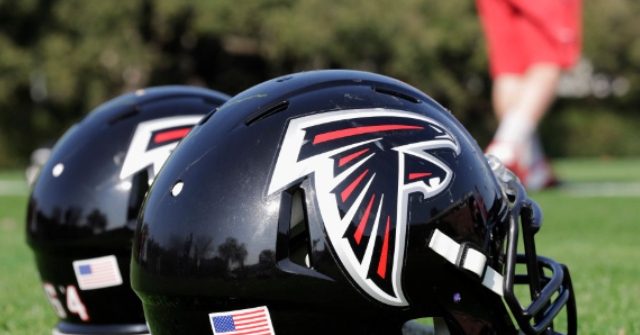 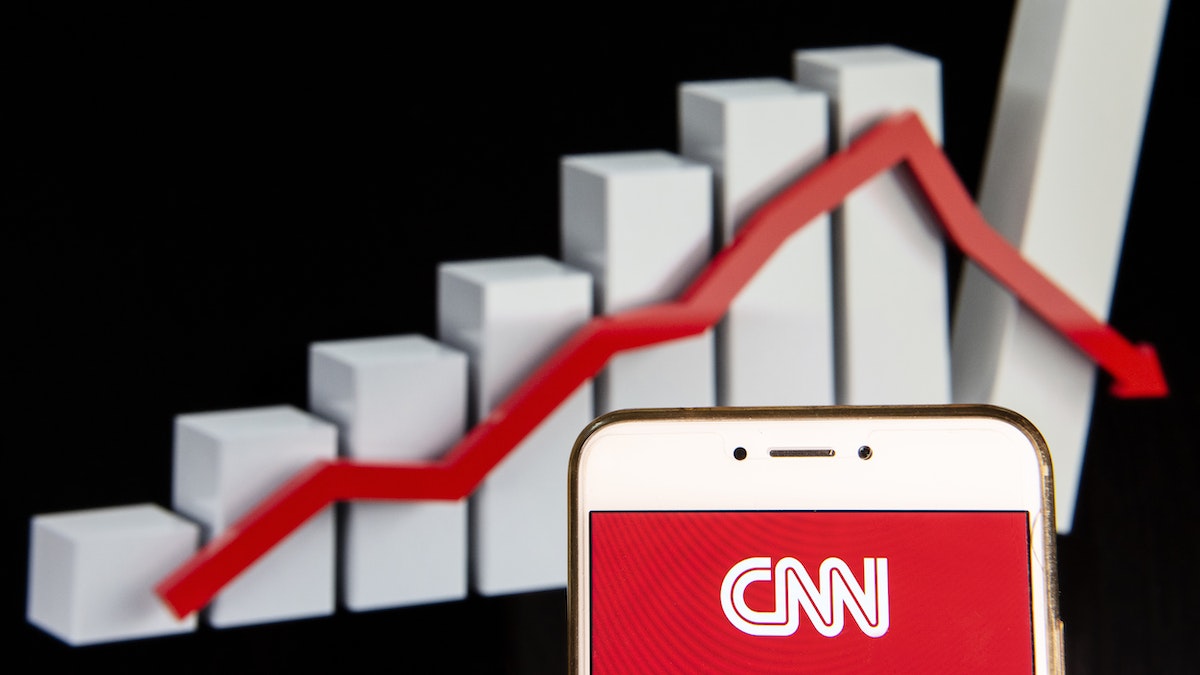