On this episode of The Federalist Radio Hour, Western Correspondent Tristan Justice joins Culture Editor Emily Jashinsky to breaks down allegations from Britney Spears about how oppressive her conservatorship is and explain why Americans should care about it.

“It’s so deeply disturbing and messed up that the government is … allowing someone who is credibly mal-intentioned to control another human being in ways that seem to be so disturbing. Drugging her, forced birth control, controlling all of this adult finances,” Jashinsky said.

“This is almost an impossible thing for decent people to dismiss because the allegations here are that the government is allowing a man to exert enormous control over the physical body, over the chemical medication, mental medication or psychiatric medication. It’s just completely messed up,” she added.

Spears’ testimony about how she has been trapped in her conservatorship for years Justice, agreed, was not only alarming but speaks to an issue that other Americans struggle with on a daily basis.

“I think it’s bigger than Britney Spears herself,” Justice said. “Conservatorships trap 1.3 million Americans a day. Who knows if you could end up in one. It just speaks to the broader issue of personal liberty and individual freedom. We have a core system where it can easily be exploited to take advantage of certain individuals in certain circumstances.” 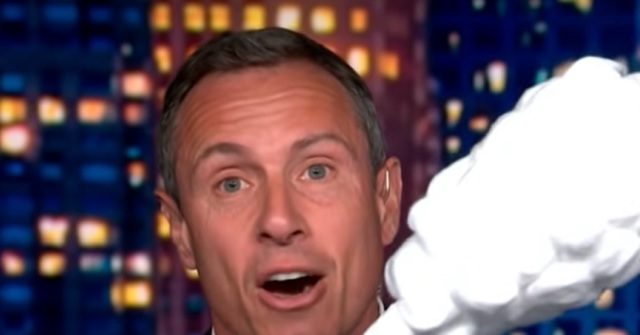 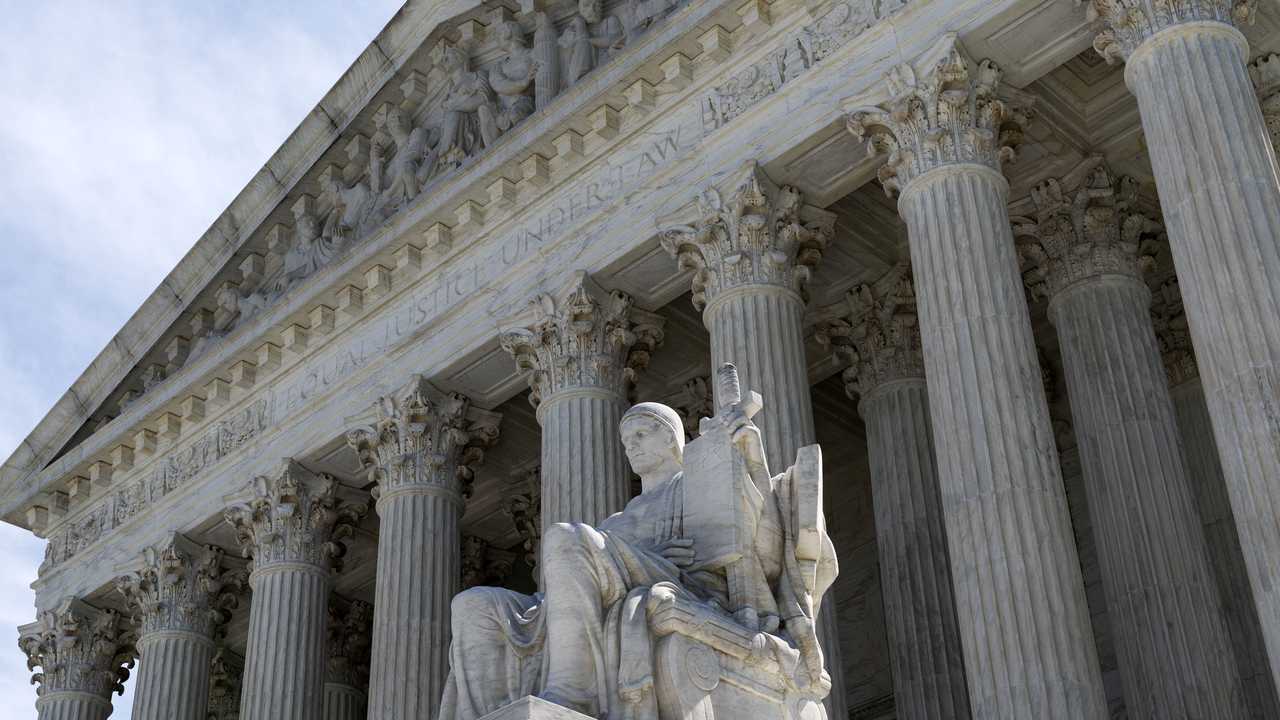