People have been hyped about it for over a week now: President Trump’s new Patriot Party. A variety of Patriot-themed channels on Telegram have been abuzz with the possibilities ever since Biden’s inauguration, with folks ready to join by the millions. Greg Kelly (of Newsmax) is fully onboard. And I can’t tell you how many conservative friends have come to me privately and said, “If Trump starts his own party, I’m in!”

Only one problem: It’s not really happening. Or, perhaps, it’s just not happening yet, though we are seeing stirrings of. . .something.

“Filings on Monday with the Federal Election Commission showed a push for a new political party, but brought mystery as to who is behind it.” (newsnationnow)

Of course, one would assume the Trump team would be behind these filings, but it turns out that’s not the case.

In a text sent to Epoch Times, Trump campaign adviser Jason Miller said: “We are not supportive of this effort, have nothing to do with it, and only know about it through public reporting. To be clear: DJTFP has no affiliation with Patriot Party, which is not authorized by Mr. Trump or DJTFP.”

In a separate/miscellaneous report filed with the FEC (Federal Election Commission) DJTFT (Donald J. Trump for President) stated that it wanted “to disavow the activities of a committee named Patriot Party.”

By disavowing any affiliation with the MAGA Patriot Party, Trump has thrown a kink into the plans of his voters, who were ready to sign on the dotted line.

I’ve been torn over this, to be honest. I was horribly disappointed by the RINOs (Republicans in Name Only) who didn’t support President Trump, but I’m also keenly aware that if we split the conservatives into two parties, then the Democrats win every time. I just can’t see all conservatives getting onboard with a new party, (though good friends might argue the point).

Maybe Trump came to that same conclusion. Regardless, time will tell. But, for now, we wait to see what Trump card our President might be ready to play. 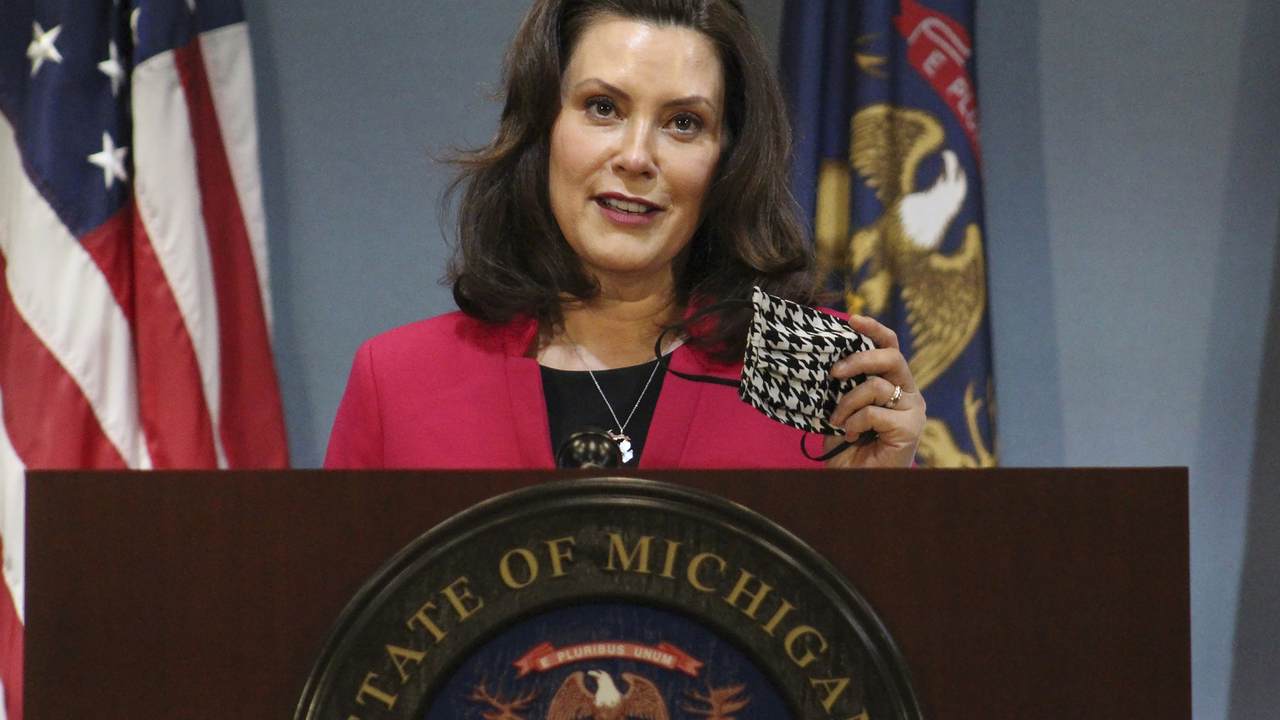 Steve Scalise Wants Accountability For Maxine Waters: ‘I Was Shot Because Of This Kind Of Dangerous Rhetoric’ 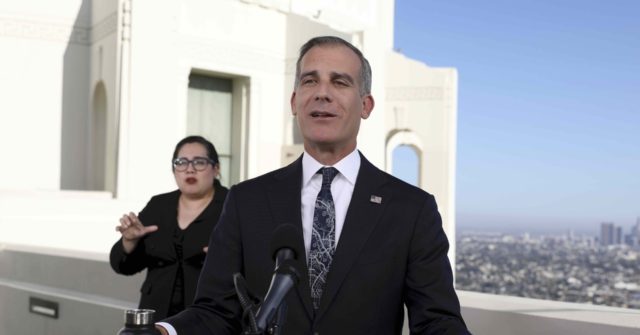 Gretchen Whitmer Traveled to Florida After Blaming That State for Michigan’s...

Steve Scalise Wants Accountability For Maxine Waters: ‘I Was Shot Because...