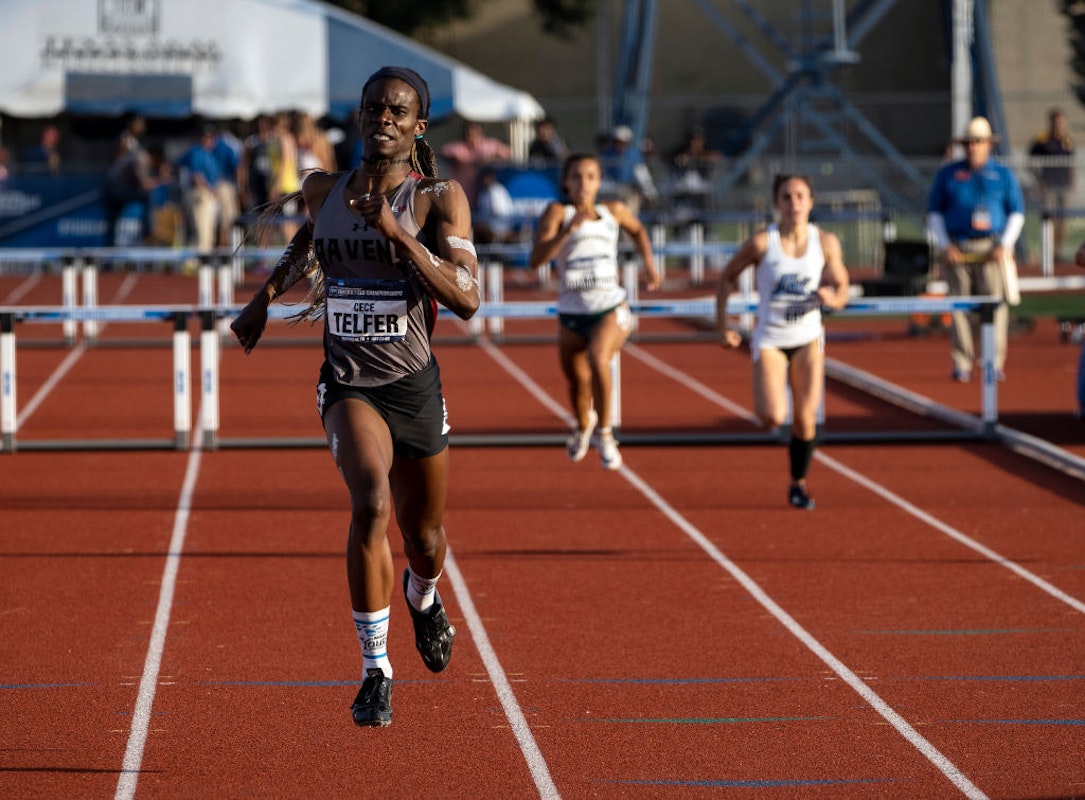 CeCe Telfer is the first openly transgender woman to win an NCAA title, but will not be allowed to compete in the women’s 400-meter hurdles at the U.S. Olympic trials after failing to meet the World Athletics eligibility regulations.

Telfer had been entered in this week’s Olympic trials but was ruled ineligible based on the new guidelines released by World Athletics in 2019. According to Yahoo Sports, those guidelines are for international women’s athletes that compete in events between 400 meters and one mile and include that athletes’ testosterone levels must be below 5 nanomoles per liter (nmol/L) for a span of 12 months.

“CeCe has turned her focus towards the future and is continuing to train,” McFarland said. “She will compete on the national — and world — stage again soon.”

Before transitioning, Telfer ran for the Franklin Pierce University men’s team. According to the Daily Mail, Telfer ranked 200th in 2016 and 390th in 2017 in Division II competition.

Telfer competed in the NCAA Women’s Division II Outdoor Track and Field Championships in 2019, winning a national title in the 400-meter hurdles along with being named an All-American.

In 2019, Telfer spoke to OutSports, claiming that there were disadvantages for a transgender woman competing against biological women, citing height and the use of hormone suppressers as examples.

“So it’s crazy! I’m the crazy one, to be the weakest female, the weakest link in the chain, to be competing against the top ones,” Tefler said. “I should be fingered as the stupid one, for wanting to do that in the first place.”

In the two years since my groundbreaking NCAA Women’s Division II championship in the 400m hurdle, I’ve reached out to more than 200 coaches in hopes of qualifying for the 2021 Olympics. Only two responded, and one stopped replying to my emails after finding out I’m trans.

I love what I’m doing and I’m getting to live my truth and live my authentic life.

I believe that this is my way of being the change that I want to see in the world. And I live by that every single day.

The news comes days after Laurel Hubbard — a male-to-female transgender weightlifter — made history as the first openly transgender person to participate in the Olympics.

Former Olympian weightlifter Tracey Lambrechs spoke out on Thursday, saying that transgender athletes will eventually “knock women out of sport.”

“It’s honestly going to knock women out of sport,” Lambrechs said. “Women are not going to want to participate in something where there isn’t opportunity for them to win medals or go to international competition”

Joe Morgan is the Sports Reporter for The Daily Wire. Most recently, Morgan covered the Clippers, Lakers, and the NBA for Sporting News. Send your sports questions to [email protected].

Ocasio-Cortez Slaps On Mask For A Photo Op, Then Immediately Removes It, Video Shows 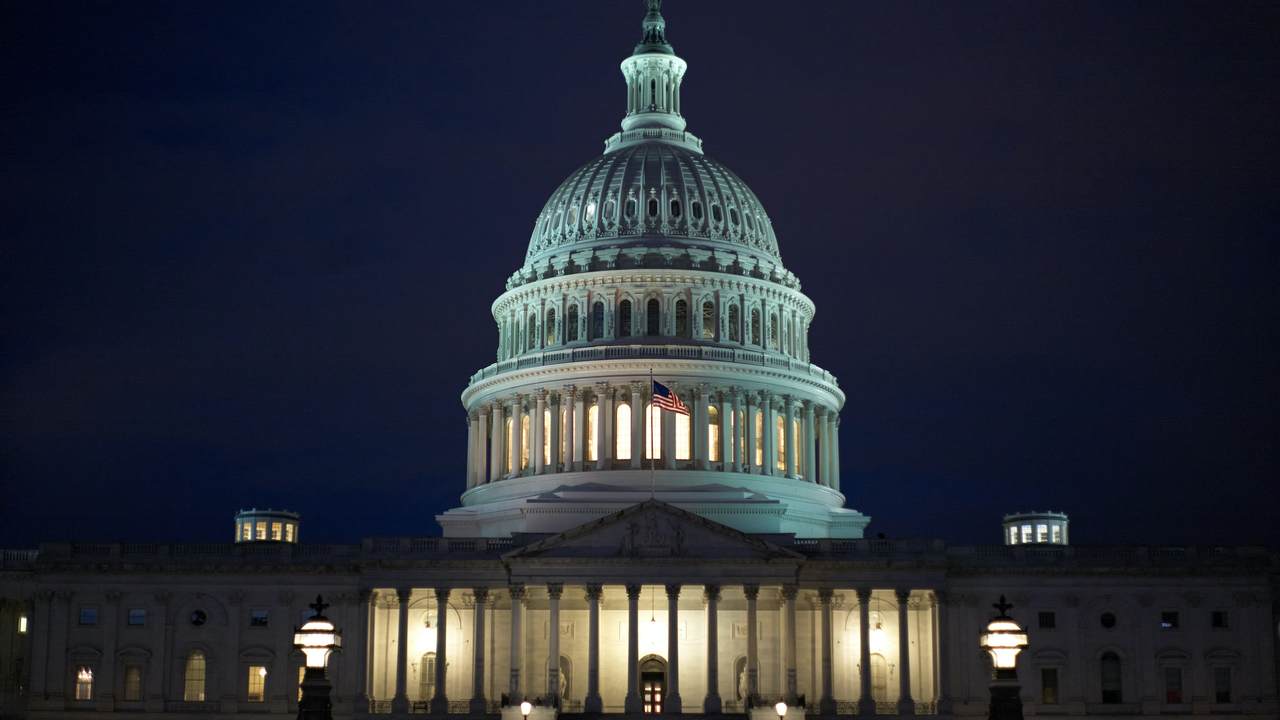 Ocasio-Cortez Slaps On Mask For A Photo Op, Then Immediately Removes...