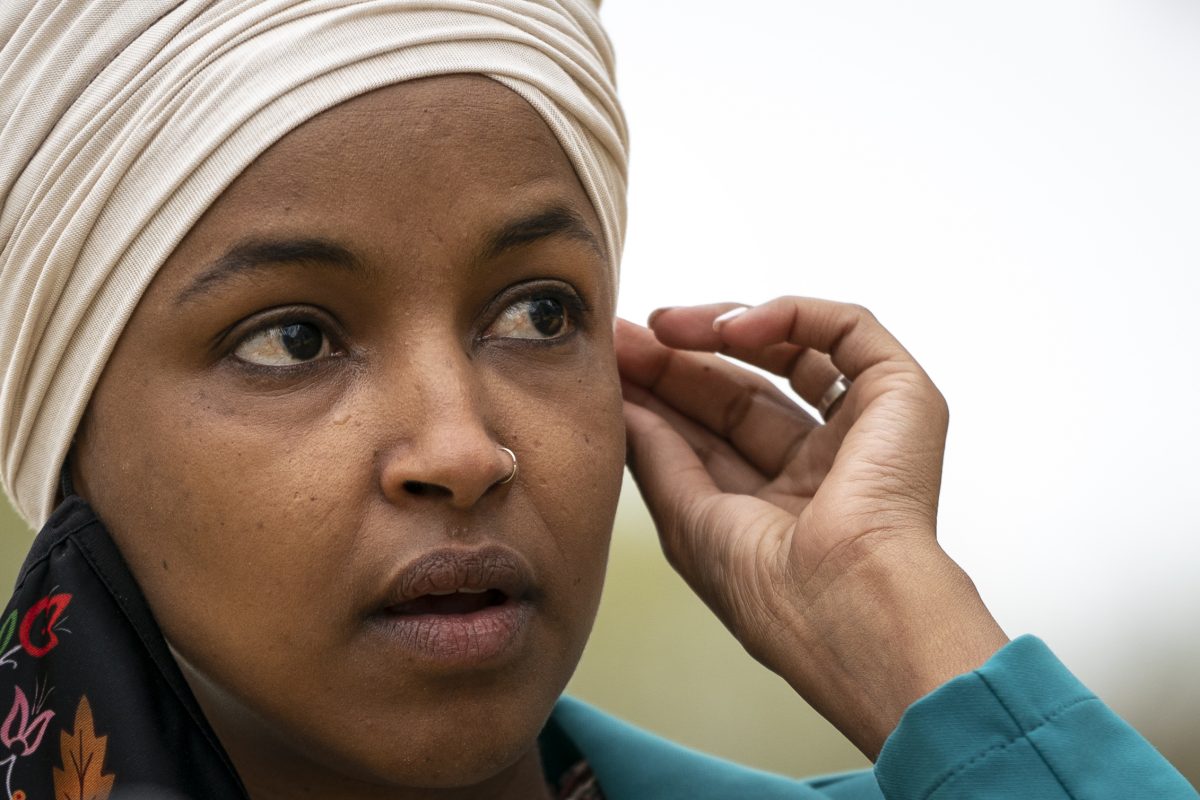 Earlier this week, Minnesota Congresswoman Ilhan Omar became embroiled in yet another ideological scandal, this time for accusing the United States and Israel of committing “unthinkable atrocities,” mentioning the two democracies in the same sentence as terrorist groups Hamas and the Taliban.

“We must have the same level of accountability and justice for all victims of crimes against humanity,” Omar wrote. “We have seen unthinkable atrocities committed by the U.S., Hamas, Israel, Afghanistan, and the Taliban.”

And, when the inevitable — if recognizably muffled — backlash occurred, Omar and her reliable “allies” relied on their one strategy: accuse their critics of Islamophobia.

Omar released a statement “clarifying” her remarks, saying that her argument was “not a moral comparison between Hamas and the Taliban and the U.S. and Israel.”

“I was in no way equating terrorist organizations with democratic countries with well-established judicial systems,” Omar said.

Now, if you are able to read this article, you are therefore able to read her initial words, and so we don’t even need to waste time explaining why her “clarification” is nothing of the sort. Worth noting, however, is the strategy Omar and her comrades use when they routinely demonize the United States and its allies.

After a dozen Democrats criticized her comments in a rare rebuke of the Somali-born “Squad” member, Omar “lashed out,” accusing her “colleagues” of engaging in “Islamophobic tropes.”

“It’s shameful for colleagues who call me when they need my support to now put out a statement asking for ‘clarification’ and not just call,” Omar tweeted. “The Islamophobic tropes in this statement are offensive. The constant harassment and silencing from the signers of this letter is unbearable.”

Rep. Rashida Tlaib (D-MI) doubled down on this claim, saying that “Freedom of speech doesn’t exist for Muslim women in Congress.”

“The benefit of the doubt doesn’t exist for Muslim women in Congress. House Democratic leadership should be ashamed of its relentless, exclusive tone policing of Congresswomen of color,” Tlaib added.

Again, for those who have been paying any attention, the argument that Muslims in Congress have been in any way silenced in the United States is demonstrably absurd. Omar’s appearance on the front cover of Rolling Stone is itself evidence to the contrary.

No, what matters here is the reflex accusation of bigotry used by figures like Omar and Tlaib in response to criticism of their own — repeated — bigotry.

When Omar is criticized for a specific and clear statement, her race or religion is utterly irrelevant. By trying to make it so, she is showing herself to be as ideologically mature as those in the playground whose go-to retort is “I’m not, you are,” with an added racial layer applied to force critics into submission out of fear of being labeled — gasp — a racist. 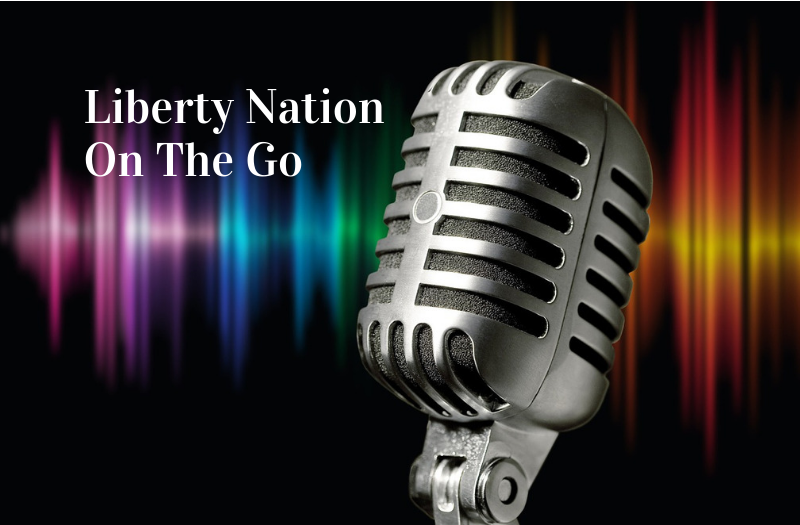 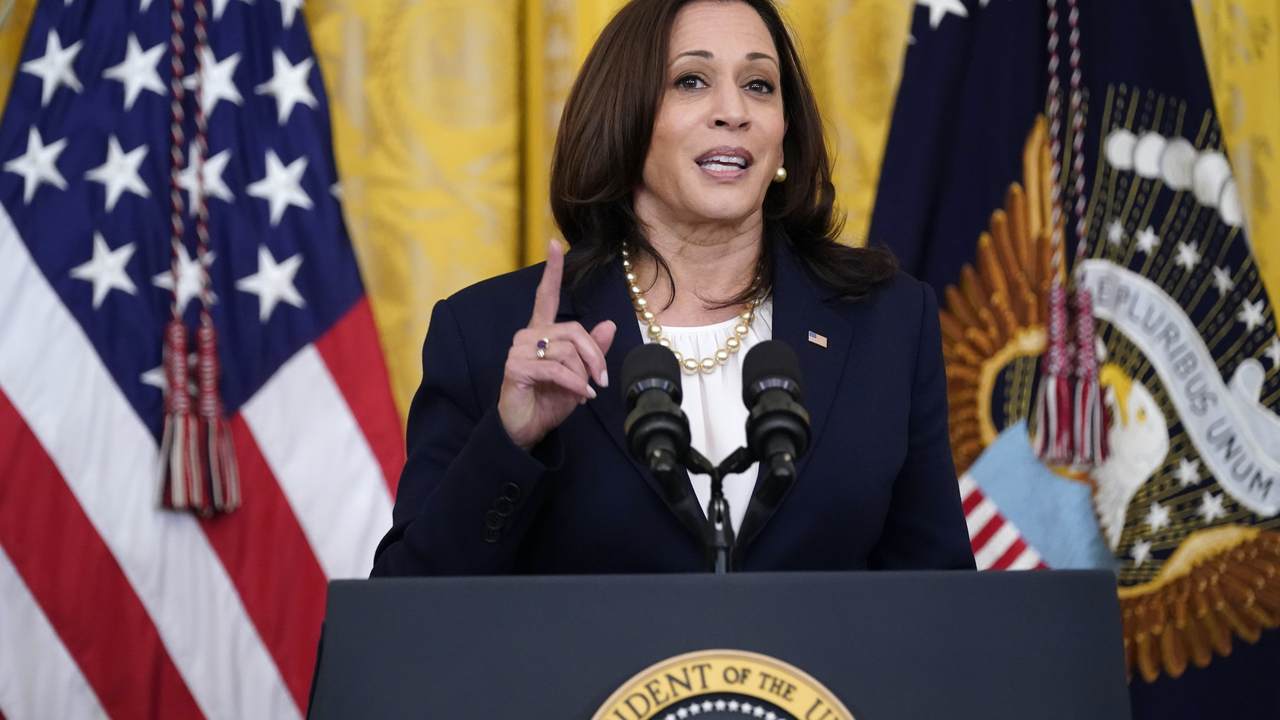 VP Harris, What About the ‘Root Cause’ of Urban Homicide? by Larry Elder