I come from a long line of Irish-Americans who settled in the states in the 1950s. We take our freedoms very seriously and we’re more than a little patriotic. We love all things red, white, and blue. As you can imagine, we’ve struggled with the goings-on of late. As conservatives and Patriots, we’ve been shocked at a lot of what we’re seeing.

As I’ve tried to make sense of the political climate, I’ve gone back to those principles my Civics teacher taught me, back at Gramercy High School. I’m afraid Mrs. Haverstock left a few things out.

“May we think of freedom not as the right to do as we please,
but as the opportunity to do what is right.”
– Peter Marshall 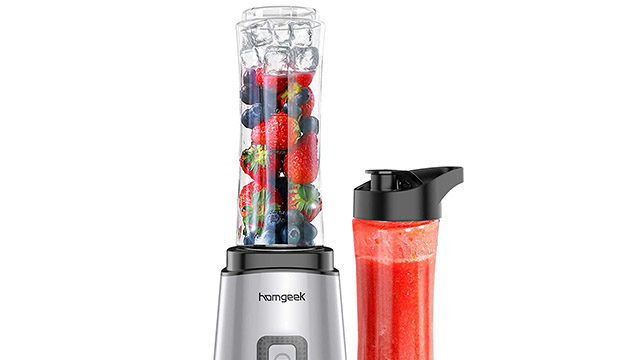 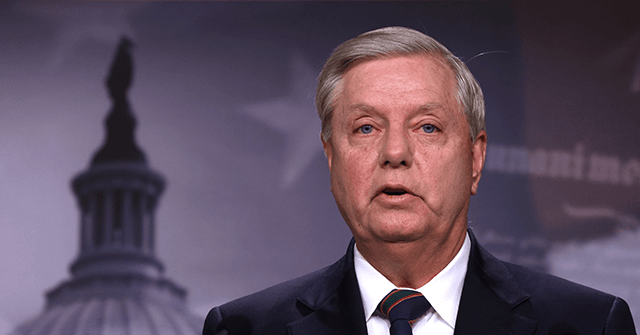 The Hysterical Reaction to the Johnson & Johnson Vaccine Endangers Lives...

Get The Power Of A Full Blender In This Lightweight Mini...